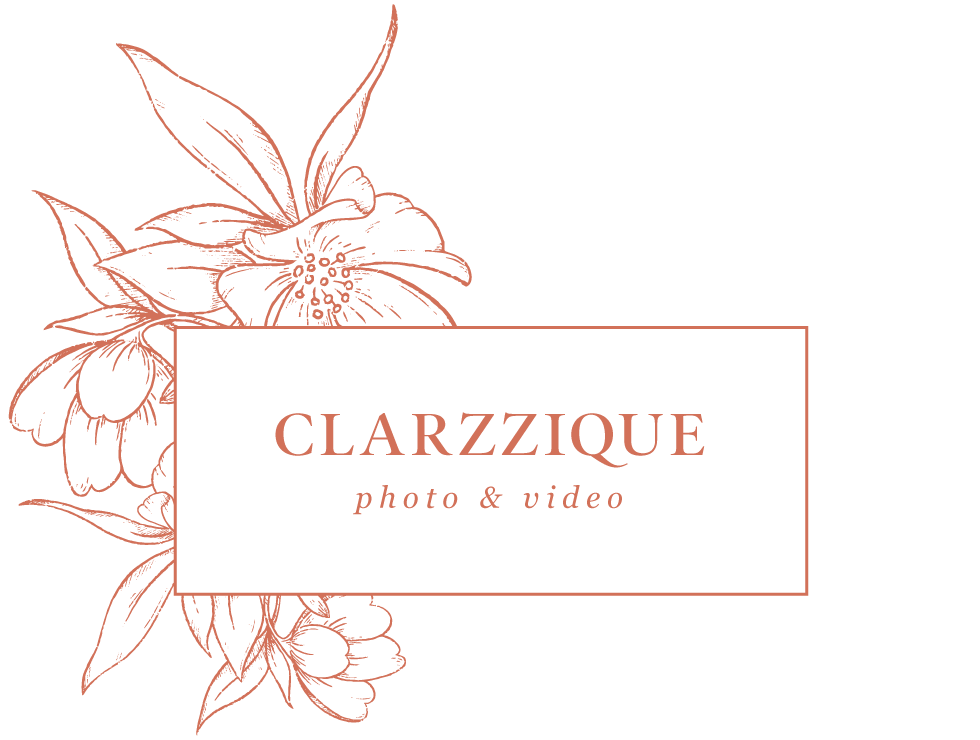 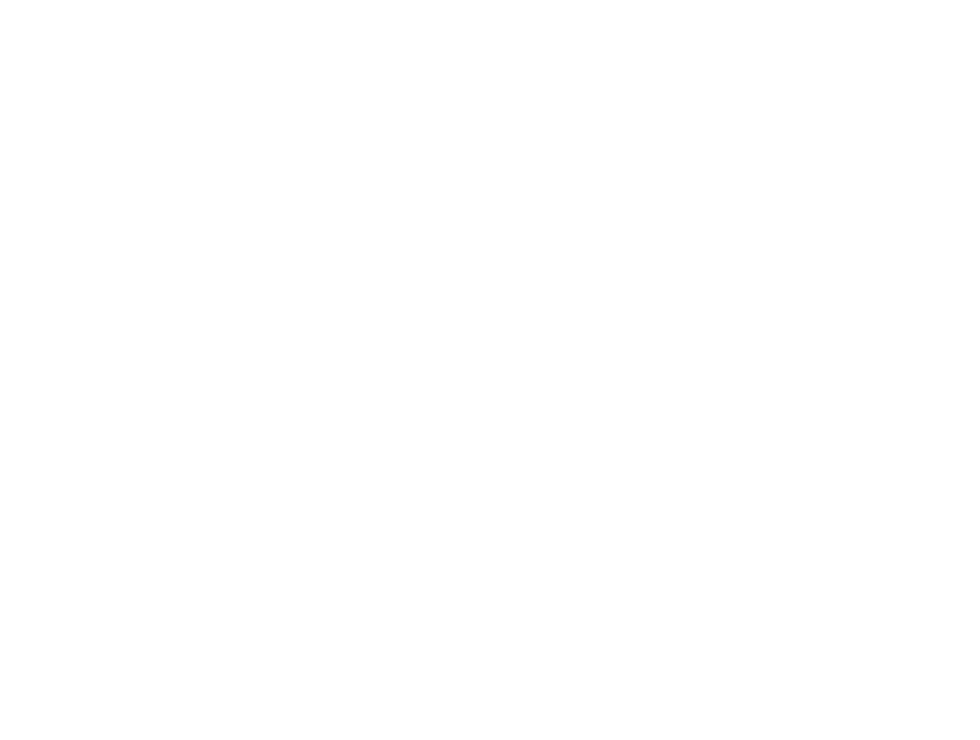 Last year we got to travel to Adelaide to capture the beautiful wedding of Mimi & Dana! It was an awesome weekend exploring the city and countryside of Adelaide as well as spending time with this fun couple on their wedding day. These two are just two amazing souls that are madly in love with each other. It started with an emotional morning from Mimi reading Dana’s heartfelt words on a card and then it was Dana’s turn to tear up as his new bride walk down the aisle at their ceremony. The tears and emotion did not stop there and that’s just the way we like it!

Mimi & Dana, thank you for having us down in Adelaide and sharing your most special day with us. There was never a dull moment with the two of you. The both of you as a couple are able to warm hearts around you with your sweet smiles and tears. The weekend never felt like work at all for us, we felt just like a guest and that type of energy made us want to give it our best and beyond. We sincerely hope that this highlight video can always be a reminder of how your amazing life together started.

To document our adventures and a bit of a behind the scene from the wedding day, we created a three part vlog for the weekend. It turned out to be a really fun video with almost no filter at all in regards to what we do and say in front of the camera. So I would like to say a bit of a disclaimer that the Daniel you see in the video have been heavily edited and does not reflect the real him in any way at all! So here goes:

The first day video made it seemed like as if we came from different countries but in reality we both live in Sydney travelling to Adelaide. The only difference was that Will wanted a later flight so he could go to his lecture that he did not end up attending. Our cringeworthy over confident nature and overall snobbiness about coffee is unavoidable in all these videos.

The second day was the actual Wedding Day of Mimi & Dana, we did as much of behind the scene videos as we can without affecting our actual work. Luckily for us, they were such a chilled out couple and we were able to do a few stuff with them and even a couple of selfie shots! The whole day was around 6.30 am to 11 pm and where we stayed was quite close to their house so we thought it’d be a quick drive over but we thought wrong. The rally event and other events that were on for that weekend had most of the CBD roads closed which made it super difficult for us to even get out of the CBD itself. We made it out at the end and it was smooth sailing from there.

This was our chill day, without any jobs to do or any plannings to do some would think a bit of an R&R would happen but it was actually quite the contrary. We woke up even earlier than the day before and headed out for a sunrise shoot. It was foggy and it was cold and there was no sunrise since the fog covered basically everything really. We had a ridiculous amount of coffee, we walked quite a bit of a track in jeans and heavy camera gear on our backs, we drove a long road and we stayed until dark for some astro shots. It became one of the best adventure we have had from a wedding weekend and we can’t wait for the next adventure! 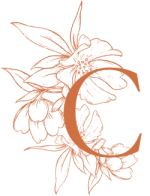